The romantic proposal, the wedding invites, the roses, the candles, the church…the divorce. Not all ?happy-ever-afters? end in the courts, but a fair number do, and no matter how much in love a couple is to start with, it?s always best to prepare for the worst by understanding the implications of the marriage contract. When a split occurs, who gets what forms a large part of the discussion. And who gets the house is often the most acrimonious discussion. It?s also wise to remember that it may not be divorce that forces a couple out of their home either. Financial debt can play a large part as well.

The different types of marriage contracts in South Africa

Customary Marriages
In South Africa, you can be married in a civil union, civil partnership, customary or religious ceremony. However, for any marriage to be legally recognised it must be registered as a legal civil marriage as well – the signing of the register, which is usually done after the marriage ceremony itself. In terms of a customary marriage, it must be registered with the Department of Home Affairs within 3 months. The certificate issued by the department serves as the legal marriage certificate.

Religious marriages
In both Hindu and Muslim marriages, unless the marriage was registered as a civil marriage, the spouses are considered as unmarried. If the marriage was registered as a civil marriage then the type of agreement entered into will come into play along with the attendant legal restrictions and allowances. For example, including the civil marriage registration required for the marriage to be considered legal, a Hindu, or Muslim couple may marry according to the requirements of their religion; they may also marry out of community of property, in community of property, and with or without accrual according to the antenuptial agreement they sign.

IN Community of Property
Unless an antenuptial agreement is drawn up and signed before the ceremony, all couples are married IN community of property. The couple share everything they bring into the marriage and everything they inherit or purchase while they?re married. Including debt.

In a divorce situation, when the couple split, everything is also split 50/50. In terms of debt, that means if one person creates, or is the victim of a situation which results in debt he or she can?t resolve, both people are responsible and as a consequence may lose everything. This becomes especially hard if the partner responsible for the debt dies, leaving the spouse to face the problem of repaying the debt on his or her own, or of losing everything, including the house.

Out of Community of Property Without Accrual
An antenuptial contract which has ?without accrual? in its conditions allows for each person in the marriage to keep sole ownership of the assets they either brought into the marriage, or which they bought while married, and are under no obligation to share them or their value with their spouse when getting divorced.

Out of Community of Property With Accrual
When the antenuptial contract has ?with accrual? as part of its terms and conditions, each spouse retains ownership of anything they individually bought, inherited or earned before they got married. If the marriage dissolves, they are not required to share those assets with the other person. However, anything bought inherited or earned during the marriage is known as a marital asset. This asset will be divided equally at divorce. Including the house.

If you are uncertain about your marital ownership rights when it comes to a property transaction, contact Bert Smith Inc today and we will be only too happy to advise you. 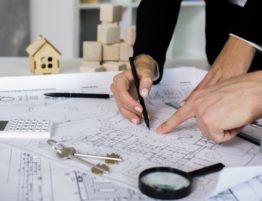 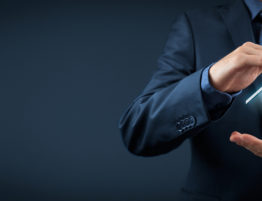 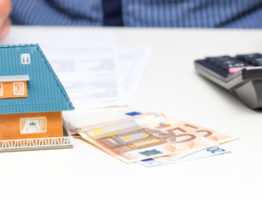 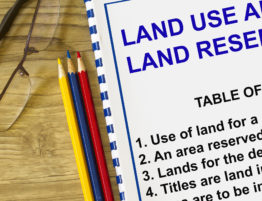 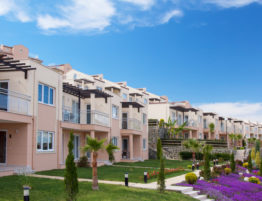